August 13-21, 2018. Deputy Director for Science of GC RAS, Corresponding member of RAS A. A. Soloviev and Academic Secretary of GC RAS R. I. Krasnoperov visited the "Samoylov Island" research station . The purpose of the expedition was to conduct a magnetic survey of the island to determine the places suitable for the deployment of the planned geomagnetic observatory.

"Samoilovsky Island" station is located on the island of the same name in the delta of the Lena River in the Republic of Sakha (Yakutia) (station coordinates - 72.369 ° N, 126.474 ° E). This station is a unique object of scientific infrastructure in the Russian Arctic. The operator of the station is the A. A. Trofimuk Institute of Oil and Gas Geology and Geophysics of the Siberian Branch of the Russian Academy of Sciences (IPGG SB RAS). The station conducts research on a wide range of scientific fields: geology, geochemistry, geophysics, climatology, hydrology, cryospheric research, biology etc. The creation of a full-fledged geomagnetic observatory in this region is of exceptional importance for the development of the world network of magnetic observations. Based on the results of the magnetic investigations, places were identified for the construction of instrument stations and pavilions of the observatory. In the course of discussions with the station staff, further steps were planned for direct implementation of the project, and plans for scientific cooperation between GC RAS and IPGG SB RAS in the field of geomagnetic studies were outlined. 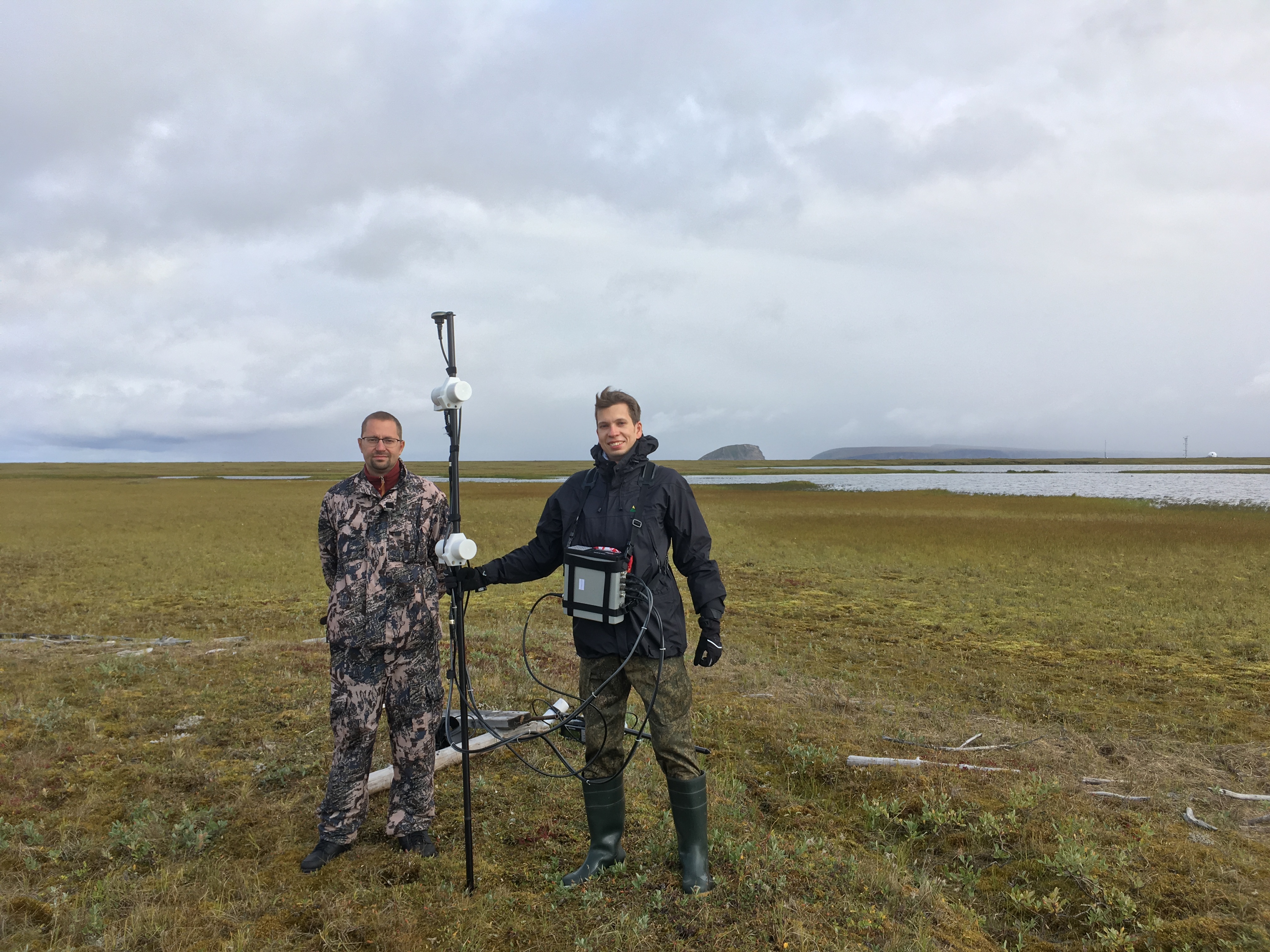