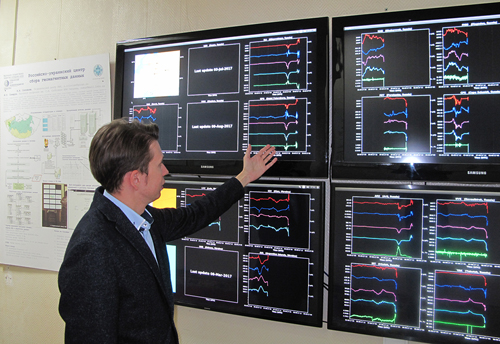 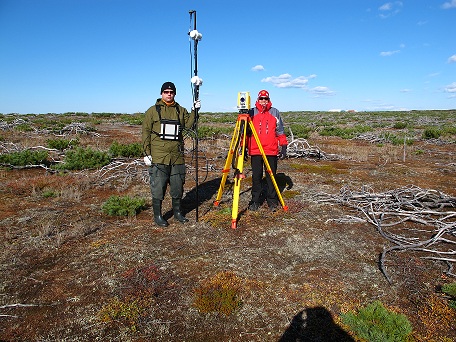 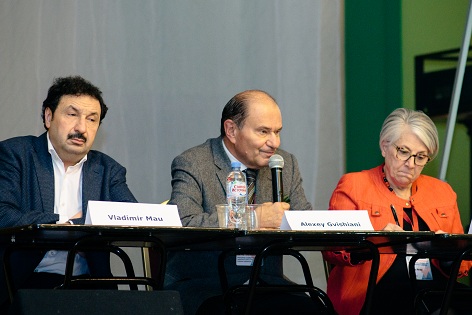 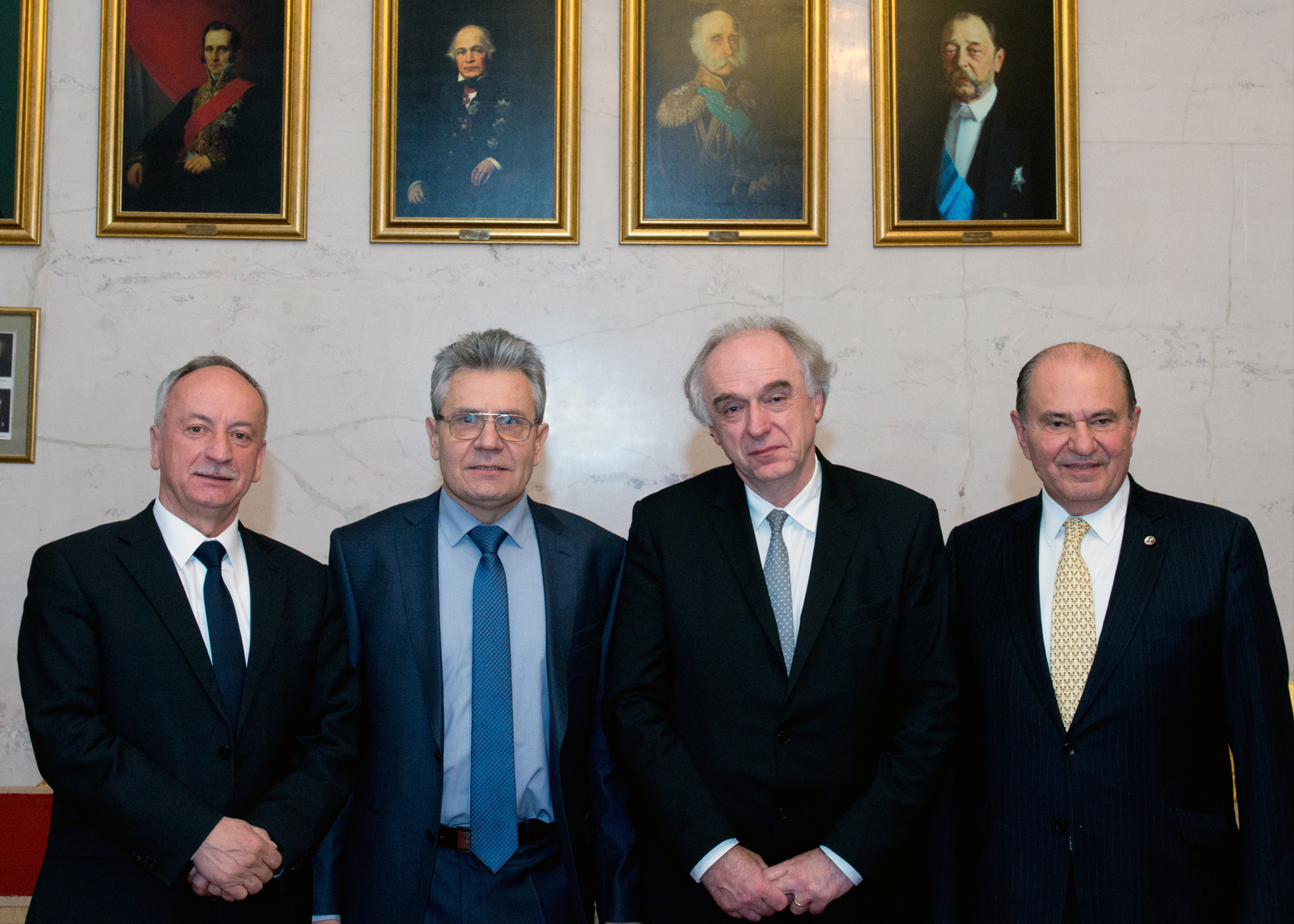 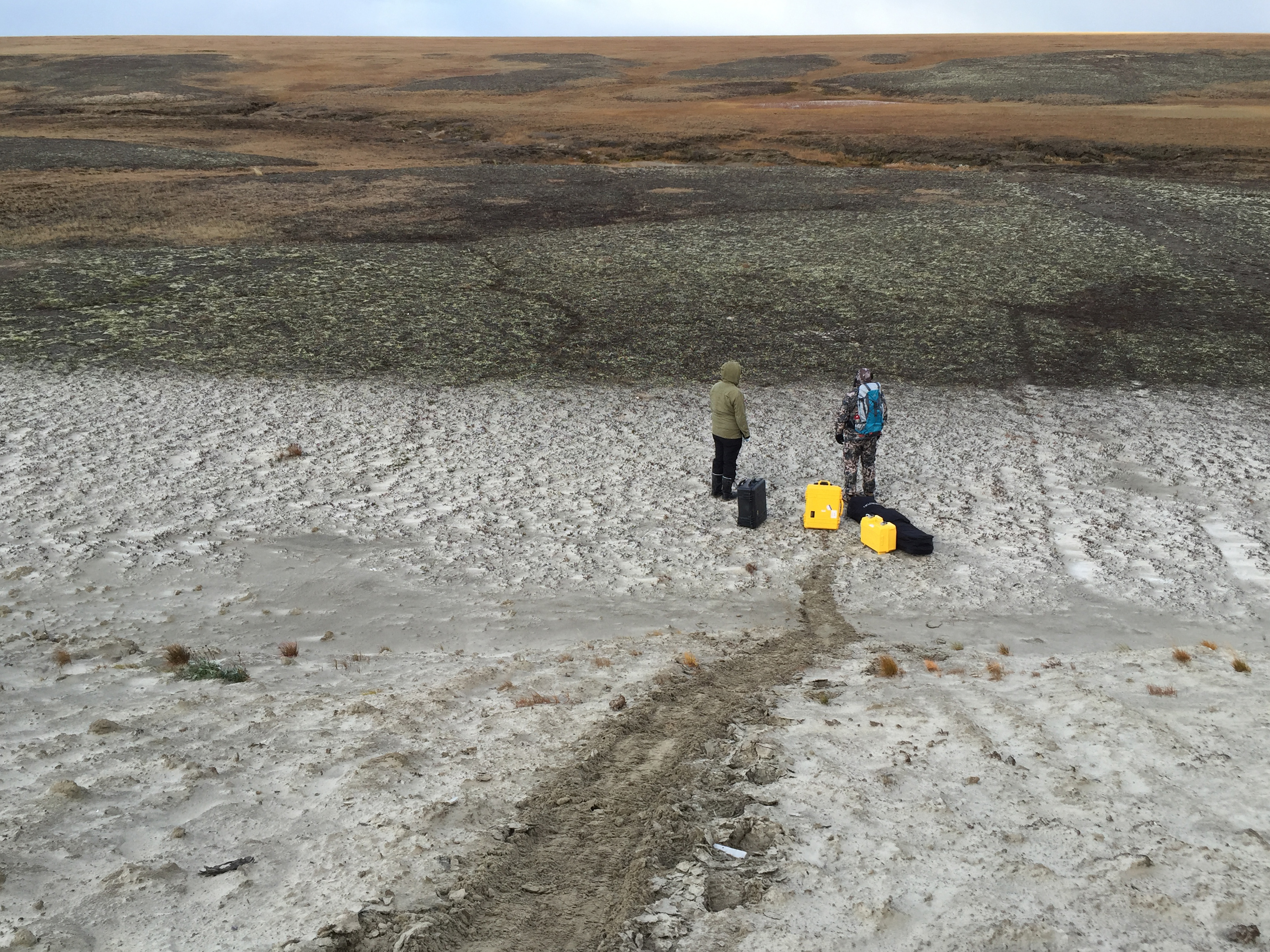 Highly qualified and young team of scientists of international class: two members of the Russian Academy of Sciences, 10 Doctors of Sciences and 14 Candidates of Sciences (PhD). About one third of employees is younger than 39. The Center has at its disposal a high-speed Internet access node (2 Gbit/Sec), two powerful multiprocessor computer clusters, professional videoconferencing system, digital demonstration complex with a spherical screen, equipment for studying the geodynamics of the Earth’s crust, mobile complex for carrying out magnetic survey in low and high latitudes, magnetic observatories, original software products protected by copyright certificates and licenses.

GC RAS participates in the technological platform “Technologies of Ecological Development”, coordinated by the Russian Geographic Society. GC RAS is the regular participant of the All-Russia Science Festival.

The main goal of the Geophysical Center is to conduct basic and applied research in the field of geophysics and geoinformatics.