23 января 2020 г. Director of GC RAS Corr. Member of RAS A. A. Solovyov and Scientific Secretary R. I. Krasnoperov met with President of the National Academy of Sciences of the Republic of Armenia (NAS RA) Academician R. M. Martirosyan and Academician-Secretary of the Department of Chemistry and Earth Sciences of NAS RA Academician L. A. Tavadyan in the Presidium of NAS RA (Yerevan, Armenia).

The discussion touched upon the development of scientific cooperation between the Russian Federation and Armenia in the field of geophysics and geodesy, as well as considered possible solutions to some common scientific and organizational problems that exist in Russia and Armenia. Within the framework of the meeting, a visit to the Gulagarak Geomagnetic Observatory (IAGA code: GLK), Lori region, Armenia, jointly developed by GC RAS and the Nazarov Institute of Geophysics and Engineering Seismology (IGES) of NAS RA. President and Academician-Secretary of NAS RA learned about the scientific infrastructure of the observatory and the principles for conducting high-precision observations of the Earth's magnetic field.

As a result of the trip to the Gulagarak observatory, the researchers of GC RAS installed a declinometer/inclinometer, which makesmanual measurements of the absolute values of the angular components of the Earth’s magnetic field. Observatory employees completed a two-day training course conducted by R.I. Krasnoperov, and proceeded to absolute measurements on a regular basis. Thus, on November 23, 2019, a start was given to the observations of the magnetic field of the observatory class in Gulagarak. 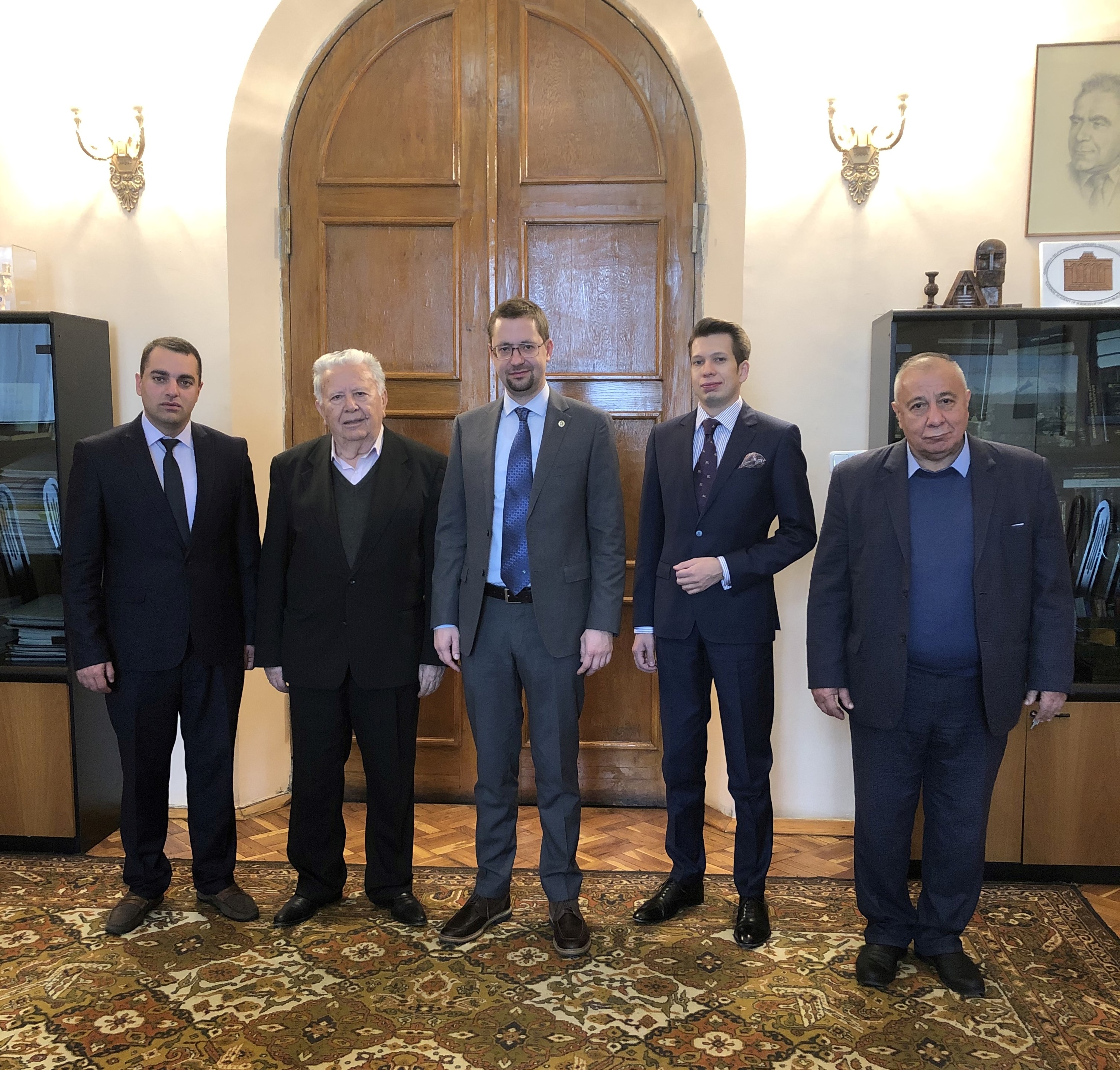