The conference was held on March 2-4 in St. Petersburg and was timed to coincide with the 100th anniversary of the establishment of the State Scientific Center of the Russian Federation, the Arctic and Antarctic Research Institute (AARI). Today the Institute is deservedly recognized as the flagship of Russian scientific polar research. 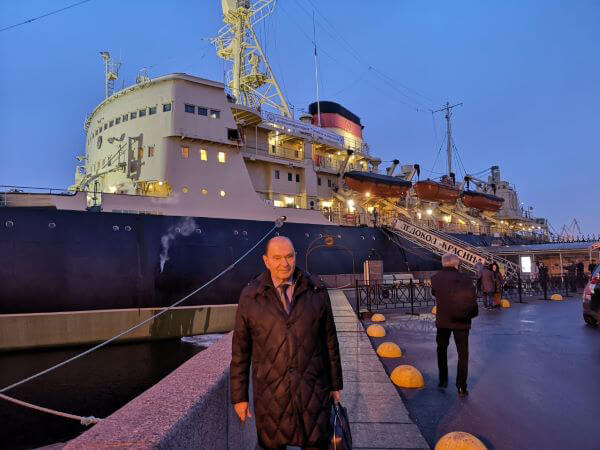