October 7, 2020. A meeting of researchers of GC RAS and representatives of the Research and Design Institute for Information Technology, Signalling and Telecommunications in Railway Transportation (JSC NIIAS), which is part of the Russian Railways structure, took place.

During the meeting, the team of JSC NIIAS learned about the developments of GC RAS used for the analysis and visualization of geophysical data, such as a digital demonstration complex with a spherical screen and Orbus software, as well as the Russian-Ukrainian center for the collection of geomagnetic data. During the meeting, the prospects for scientific and technical cooperation between GC RAS and JSC NIIAS were also outlined. 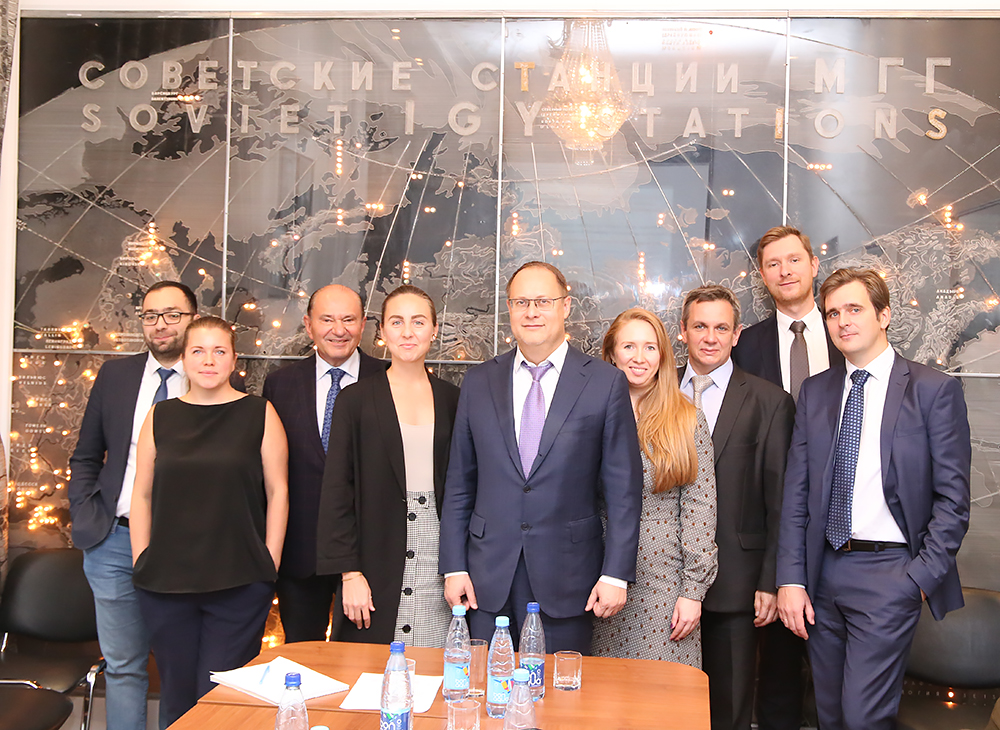