Director of GC RAS, Corr. Member of RAS Anatoly Aleksandrovich Soloviev and Chief Scientist of GC RAS, Academician Alexey Dzhermenovich Gvishiani made scientific presentations at the Scientific and Practical Seminar «Ecology and Transport», which took place on June 30, 2021 on the basis of JSC NIIAS and IFA RAS. 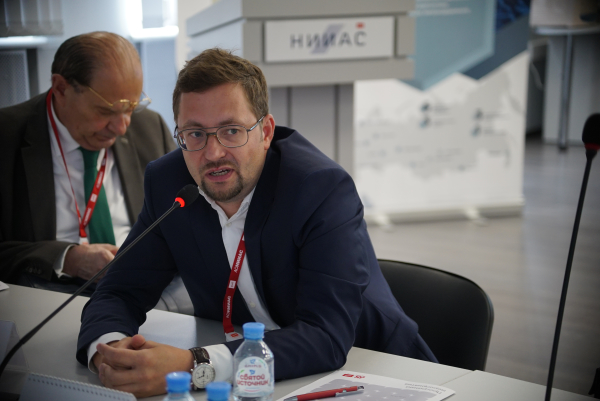 Director of GC RAS, Corr. Member of RAS A. A. Soloviev

— «Theory and Practice of Big Data in Environmental Research»

An. A. Soloviev — «Factors of influence of geophysical processes in the Russian Arctic on the technological infrastructure of railway transport».

The results presented in the report of Anatoly Alexandrovich were obtained in the framework of the new major RSF project on the Geophysics of the Arctic, performed on the basis of a  laboratory (as a laboratory of geoinformatics and geomagnetic research of GC RAS), in which JSC NIIAS Railways participates as an industrial partner.

The proposed project is aimed at solving the fundamental objectives of geophysics for the Arctic Region of the Russian Federation in the following four areas:

The new data obtained within the framework of these areas will be first summarized into a single system (GIS) for the possibility of their integrated analysis and combined visualization. This will ensure storage of geographical objects using an  database management system. The use of modern geoportal technologies will ensure interactive online access to the project results with a wide range of researchers.

For the first time, the possibilities of visualizing geospatial 3D data obtained during the project will be expanded due to the introduction of spherical visualization technologies and augmented reality. The possibilities of developing the GIS database will be investigated to the level of BIG DATA. 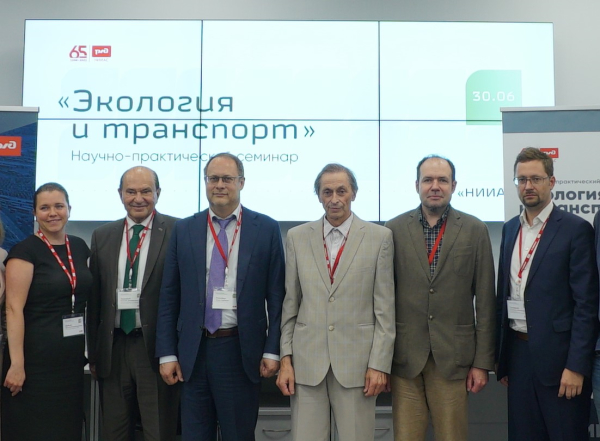 From left to right: Deputy General Director of JSC NIIAS , Chief Scientist of GC RAS, Academician , Chief Scientist of JSC NIIAS , Chief Researcher, IFA RAS, Corr. Member of RAS , Head of the laboratory of gas impurities of the atmosphere of IFA RAS , Director of GC RAS, Corr. Member of RAS
News
March 9, 2022 On March 4, within the framework of the permanent international Moscow Academic Economic Forum (MAEF), the second Arctic Academic Forum was held. Initiator and Chairman of the event: Academician of the Russian Academy of Sciences, Chairman of the Scientific Council of the Russian Academy of Sciences for the Study of the Arctic and Antarctic, Scientific Director of the Geophysical Center of the Russian Academy of Sciences A. D. Gvishiani.