March 24, 2016. Deputy Director for Science, Professor of the Russian Academy of Sciences A. Soloviev took part in a meeting with Ingrid Verstraeten, Head of the US Geological Survey department for international programs with the countries of Eurasia and the members of the Arctic region, that took place at the Ministry of Education and Science of Russia.

A separate issue of discussion was an agreement on scientific cooperation in the field of geomagnetic research between the United States Geological Survey and the Russian Academy of Sciences represented by GC RAS. The US side expressed its interest in organizing the exchange of geomagnetic observations in real time. This issue is becoming increasingly important due to the deployment of a new geomagnetic observatory of INTERMAGNET on the Yamal Peninsula with the participation of GC RAS and USGS. 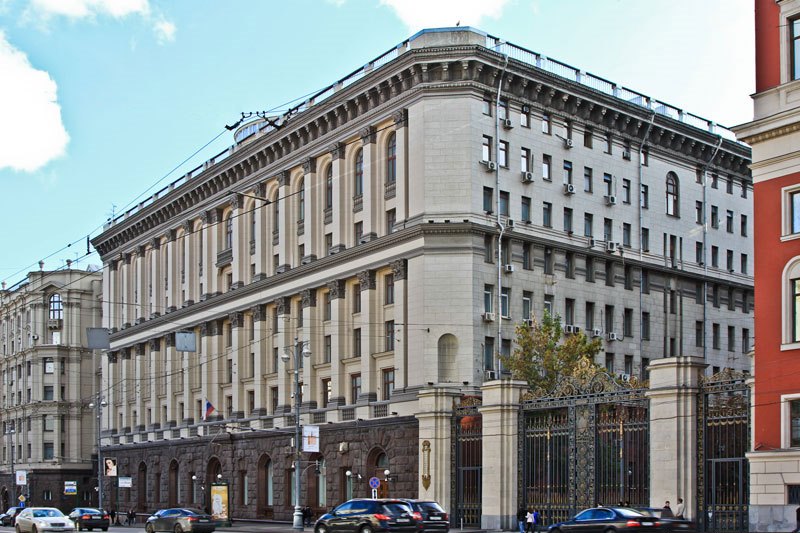