October 11, 2016. A scientific seminar took place in the V.V. Belousov Conference Hall to discuss the results of studies of the noise component in the time series of GNSS due to seismic activity. 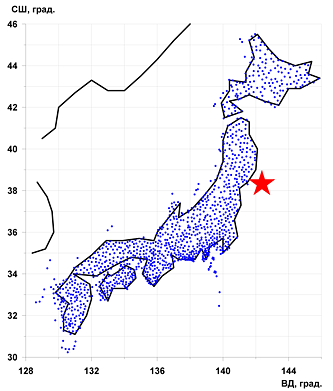