November 13, 2018. The 93 meeting of the Council of the International Institute for Applied Systems Analysis (IIASA) was held in Laxenburg (Austria). By a unanimous vote, a member of the Council of the Russian Academy of Sciences (RAS), academician, scientific director of the Geophysical Center of the Russian Academy of Sciences, vice-chairman of the Council A. D. Gvishiani was awarded the highest IIASA award - the academic title IIASA Honorary Scholar with the award of a diploma and medal.

The team of the Geophysical Center congratulates Alexey Dzhermenovich on being awarded an honorary title and wishes him further fruitful work for the benefit of Russian and international science!

In the photo: A. D. Gvishiani. 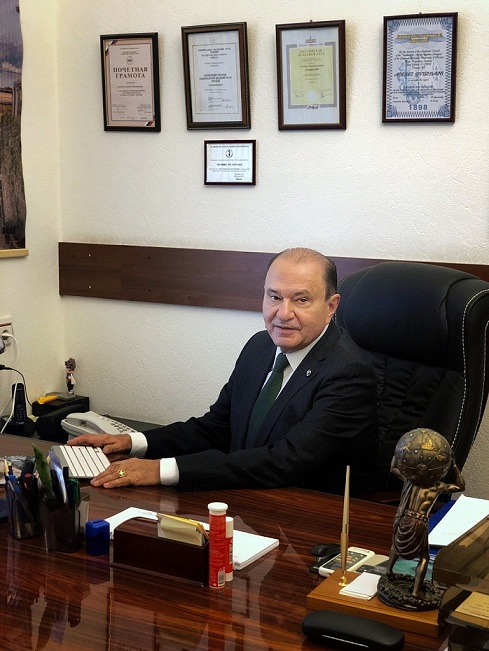 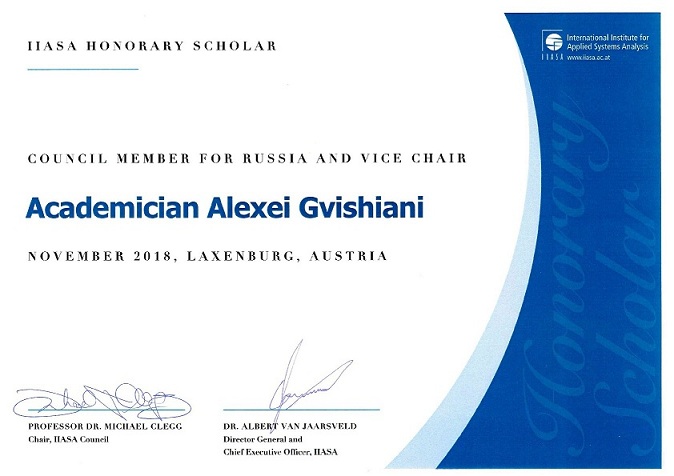 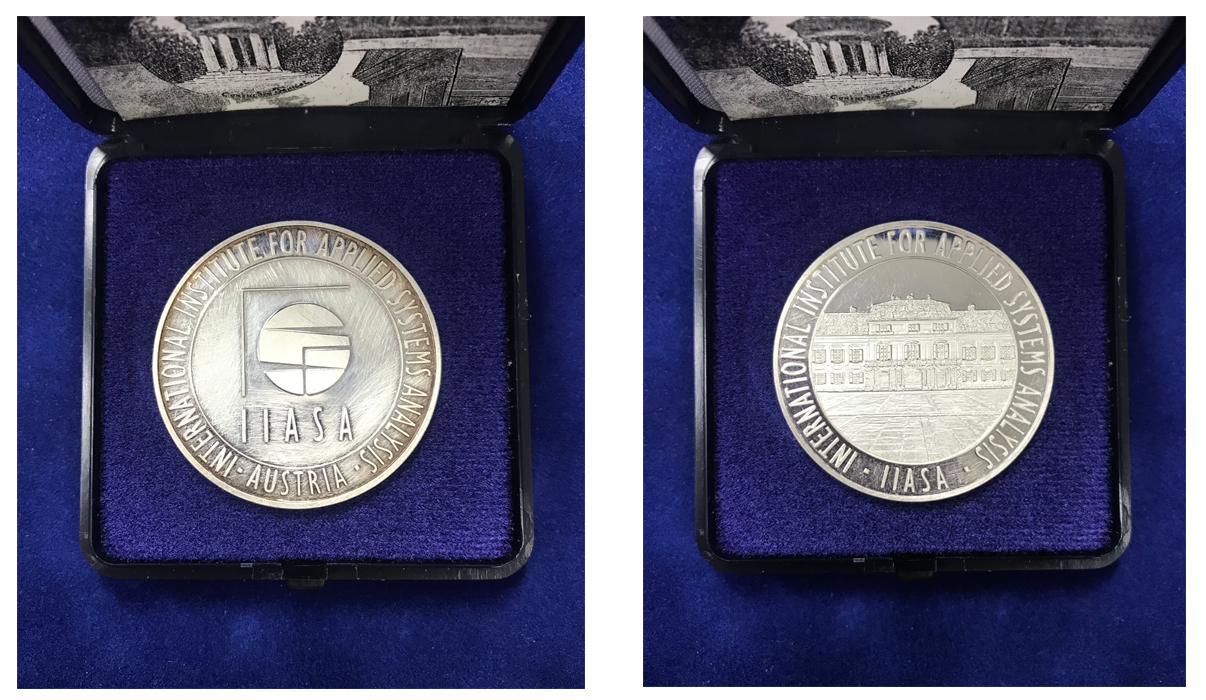