Anton Borisovich Popov, a junior researcher at the GC RAS, made a presentation: “Creation of a system of geoportals and geoprocessing tools for the analysis of geological and geophysical data” (A. A. Solovyov, R. I. Krasnoperov, A. B. Popov).

Within the framework of the same conference, a competition for web GIS applications was held, where the Aurora-Forecast application, developed by the employees of the GC RAS (Vorobiev A.V., Soloviev A.A., Vorobyova G.R.), took the first place.

The Aurora-forecast service (http://.ru/) is a multi-user computer model of a short-term (~30 min) real-time forecast of aurora intensity in the visible spectrum based on the "virtual globe" technology.

The forecast is based on information about the state of the solar wind parameters obtained in real time from the ACE and DSCOVR satellites located at the first Lagrange point (L1). In addition to the direct position of the auroral oval and the probability of observing auroras in real time, the service provides forecast and visualization of the distribution of electric potential in the Arctic region, and also has tools that allow both to perform a geometric analysis of the nature of the distribution of controlled parameters, and to work with custom layers (distribution high-latitude branches of power transmission lines, railways, etc.), which is of particular interest in the tasks of assessing the impact of space weather on technological objects of high-latitude infrastructure in general and the Russian Arctic in particular. 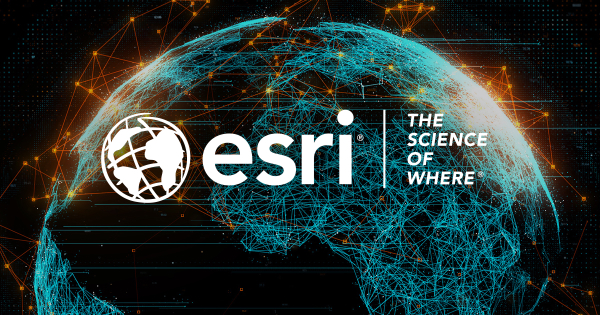