March 14, 2016 as a result of a long and productive scientific collaboration the Geophysical Center of Russian Academy of Sciences and the Oceanographic Museum of Monaco signed an agreement on cooperation.

The agreement was preceded by the exchange of visits of delegations from the Oceanographic Museum, headed by R. Calcagno in May 2015 to GC RAS ​​and from GC RAS ​​ to Monaco Oceanographic Institute and Museum in September 2015. The mutual visits have become part of the Year of Russia in Monaco.

The Oceanographic Museum was founded by Prince Albert I in 1889. It is the main scientific base of the Institute of Oceanography of Monaco, based in Paris. A famous researcher, legendary scientist and oceanographer Jacques-Yves Cousteau was director of the Museum from 1957 to 1988.

An important objective of the agreement is the joint development of new tools for global geophysical and oceanographic data vizualization. 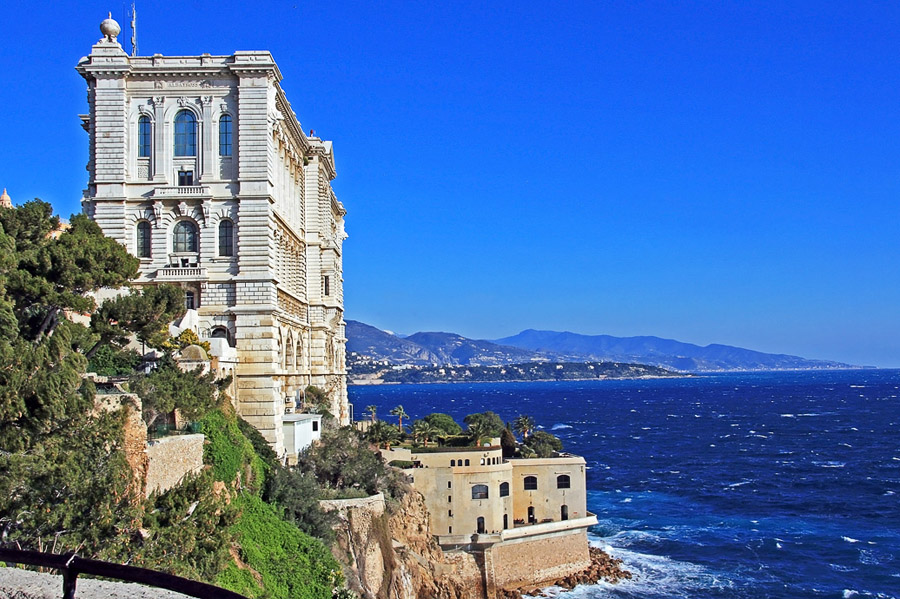 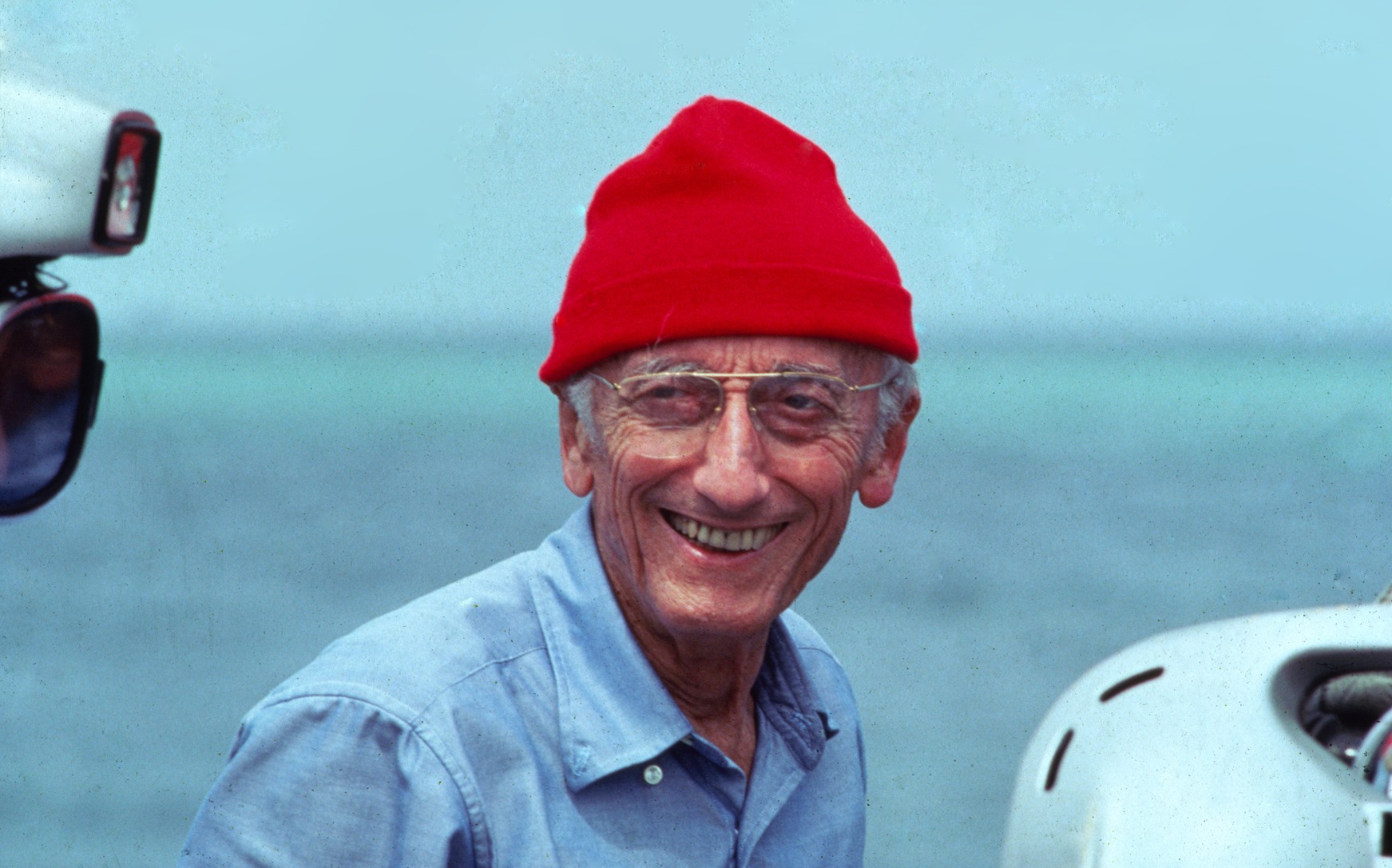