July 30, 2018. Meeting of the Data Integration Working Group of the Committee on Data for Science and Technology (CODATA) titled “Advancing Interdisciplinary Global Challenges Research Through Data Integration" took place in Beijing, China. The event was held at the Information Center of the Computer Network of the Chinese Academy of Sciences (CNIC). Deputy Director for Development of GC RAS A. I. Rybkina took part in the meeting.

The event was opened by CODATA President prof. Geoffrey Boulton. He presented a project for the development of a new program for interdisciplinary data integration, which was supported by the Chinese Academy of Sciences in 2018. The participants were also greeted by prof. Huadong Guo, president of the International Society for Digital Earth (ISDE), representative of the Department of International Relations of the Chinese Association of Science and Technology (CAST), prof. Xiaobo Liu and Liao Fang Yu, director of the Information Center of the computer network of the Chinese Academy of Sciences.

The project was founded in 2016 at the General Assembly of CODATA in Denver, USA and has now been widely developed and supported. The creation of a unified system for working with interdisciplinary data is one of the most difficult tasks facing the world scientific community. The first results of the work opened new prospects for the development of the project and demonstrated the importance of international cooperation. 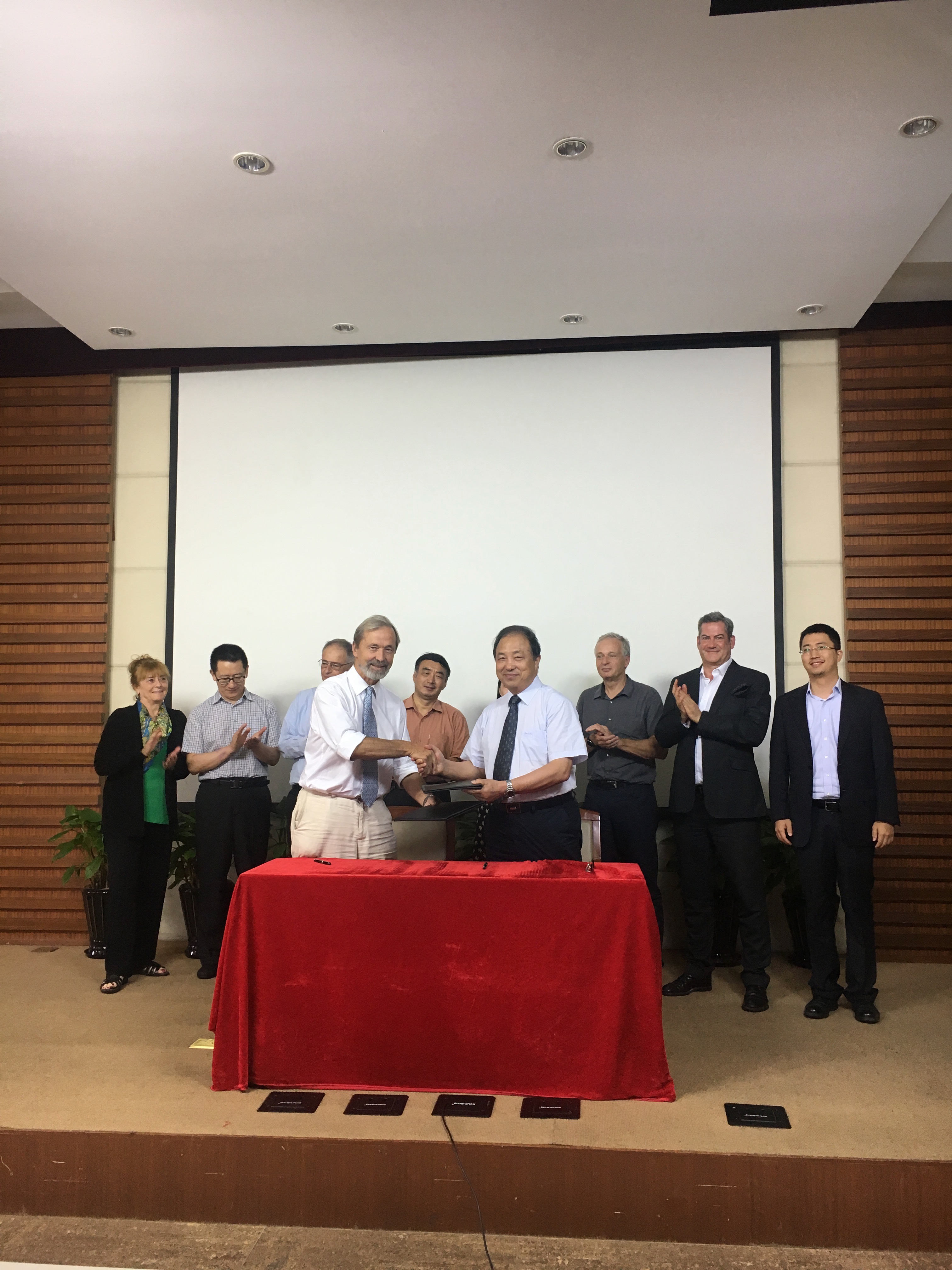