September 19, 2018. The Scientific Park of Lomonosov Moscow State University held a final meeting on the organization of the Festival of Science-2018, in which GC RAS participates annually.

The event was attended by a researcher at the Laboratory of Innovation Projects of GC RAS A. A. Odintsova. Within the framework of the meeting, general issues were solved regarding the Science Festival, which will be held in Moscow from October 12 to October 14. 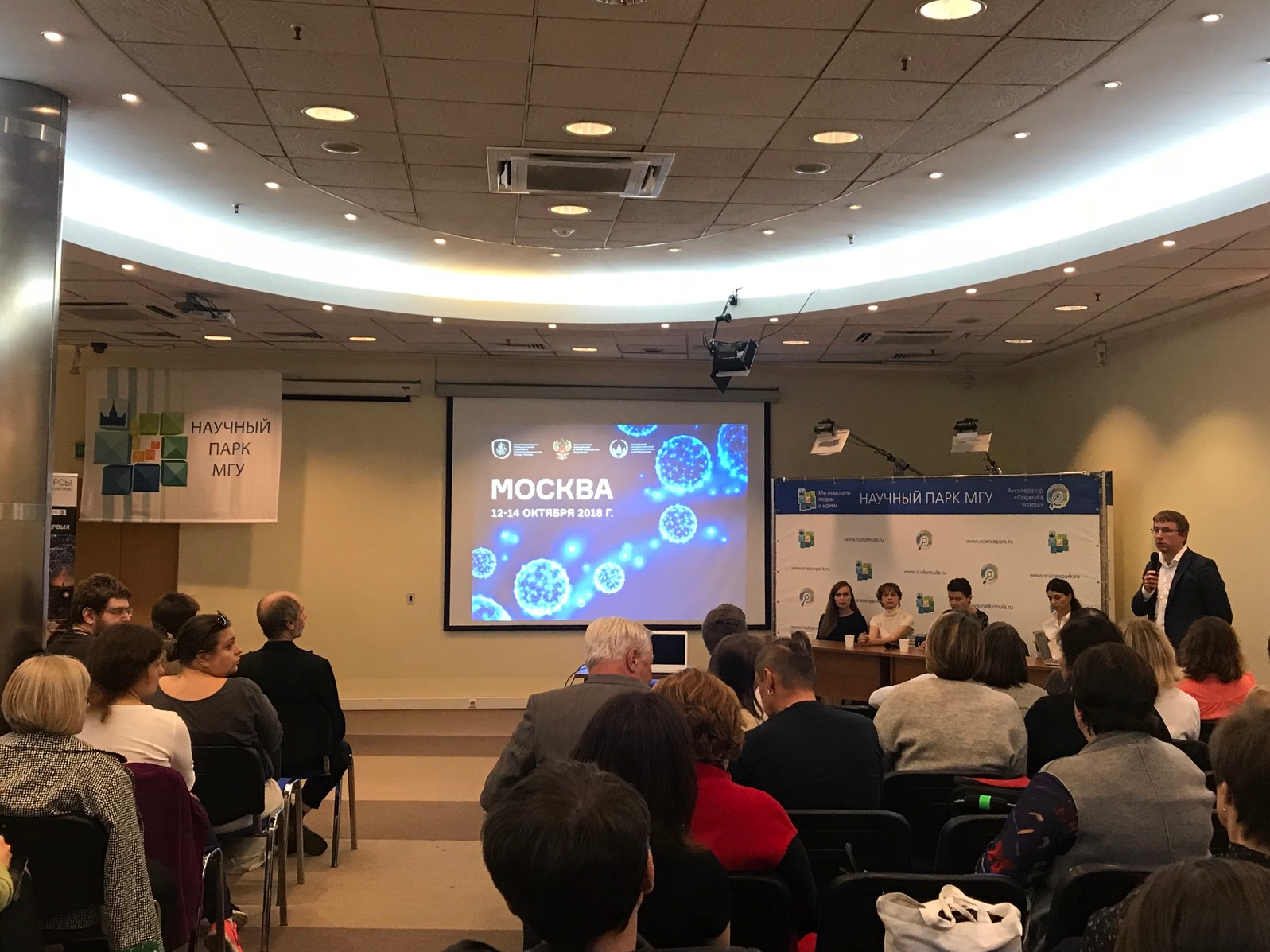