November 9-10, 2018. CODATA General Assembly was held in Gaborone (Botswana). According to the results of the voting, Deputy Director for Development of GC RAS Alena Igorevna Rybkina was elected Vice-President of the International Committee on Data at the International Council on Science (CODATA).

The General Assembly is held every two years and gathers representatives of countries and unions, members of CODATA, to discuss the results of the activities of the international data committee, the choice of development strategy and the conduct of voting. This year, the CODATA General Assembly was organized on the basis of the University of Botswana. The event was attended by delegates from more than 17 countries and 8 international unions of ISC.

In 2018 Barend Mons (Netherlands), one of the founders of the principles of FAIR data (findable, accessible, interoperable, reusable) was elected the new president. Alena Rybkina (Russia) and Lee Janui (China) were elected Vice-Presidents of CODATA.

There were also elections of members of the executive committee, which included representatives from Japan, Canada, Australia, New Zealand, South Africa, Kenya, China, the United Kingdom.

The team of GC RAS congratulates Alena Igorevna on her appointment to the new position and wishes further success in the development of both Russian and international science! 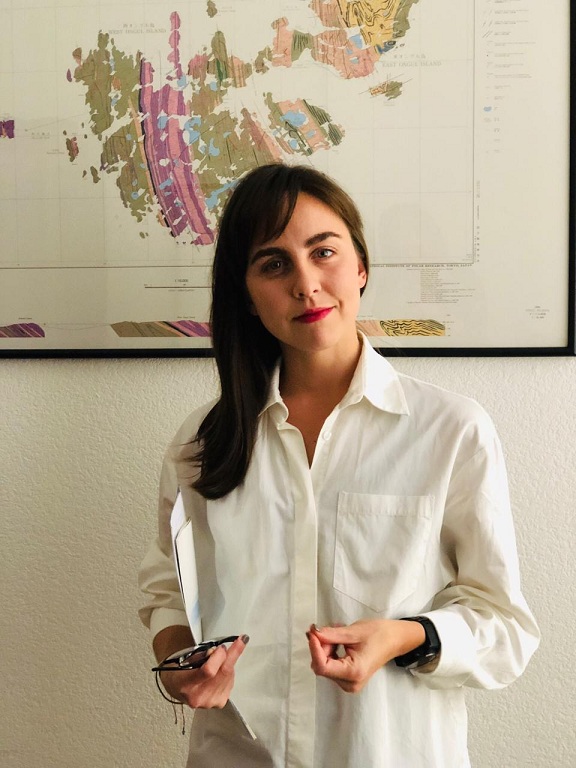