A. D. Gvishiani’s presentation was part of the Christmas Lectures 2018, a special project of the Center for Development and Promotion of Youth Science at NUST MISiS.

The other lecturers were Russian physicist, corresponding member of the Russian Academy of Sciences E. A. Khazanov; Foreign Member of the Russian Academy of Sciences, Doctor of Economics, Professor V.L. Kvint; Director of the Information and Analytical Center "New Energy" V. A. Sidorovich; Professor of the University of Aveiro (Portugal) N. A. Sobolev; director for research and development of the company Element Six GmbH (Germany) I. Yu. Konyashin; Professor of the Imperial College University (London), Head of the SHiP experiment at CERN, Professor of NUST "MISiS" A. I. Golutvin; Head of Sberbank Robotics Laboratory A. R. Efimov.

At the moment, the lecture of Alexey Dzhermenovich has been listened on the Internet by more than 74 thousand people. This is a record of the current cycle of 2018 Christmas Lectures. 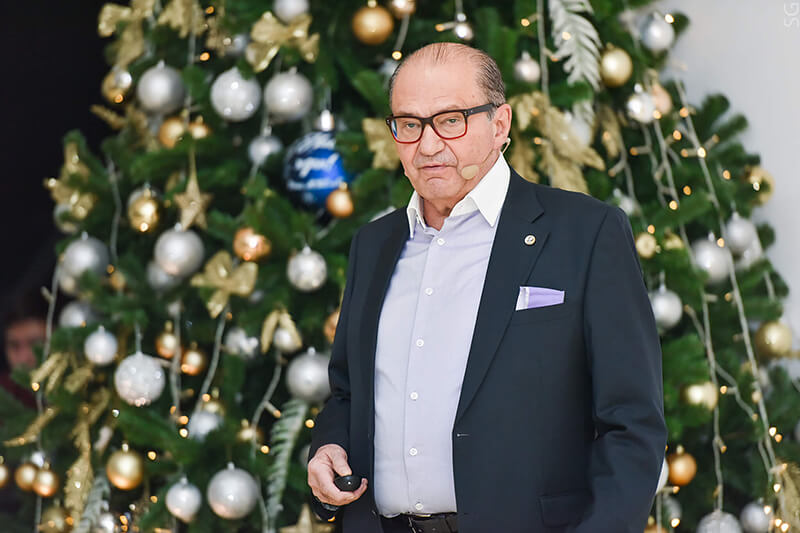