January 24, 2020. Director of the Museum of the Konosha Secondary School named after Academician N. P. Laverov L. V. Vasilieva gave historical photographs of the Klimovskaya magnetic observatory (Konosha district of the Arkhangelsk region) to GC RAS. The photo captures the moment of joint inspection of non-magnetic pavilions under construction by Vice-President of RAS Academician N.P. Laverov and Doctor of Physics and Mathematics A.V. Khokhlov in August 2013.

Nikolay Pavlovich initiated the deployment of a full-scale magnetic observatory of the international standard INTERMAGNET on the basis of the Rotkovets geobiostationary station of the Institute of Physiology of Natural Adaptations of the Ural Branch of RAS (later included in the Federal Research Center for the Comprehensive Study of the Arctic), located in Popovka Konosha district. Currently, the Klimovskaya observatory is successfully operating and provides the international scientific community with high-precision geomagnetic data. 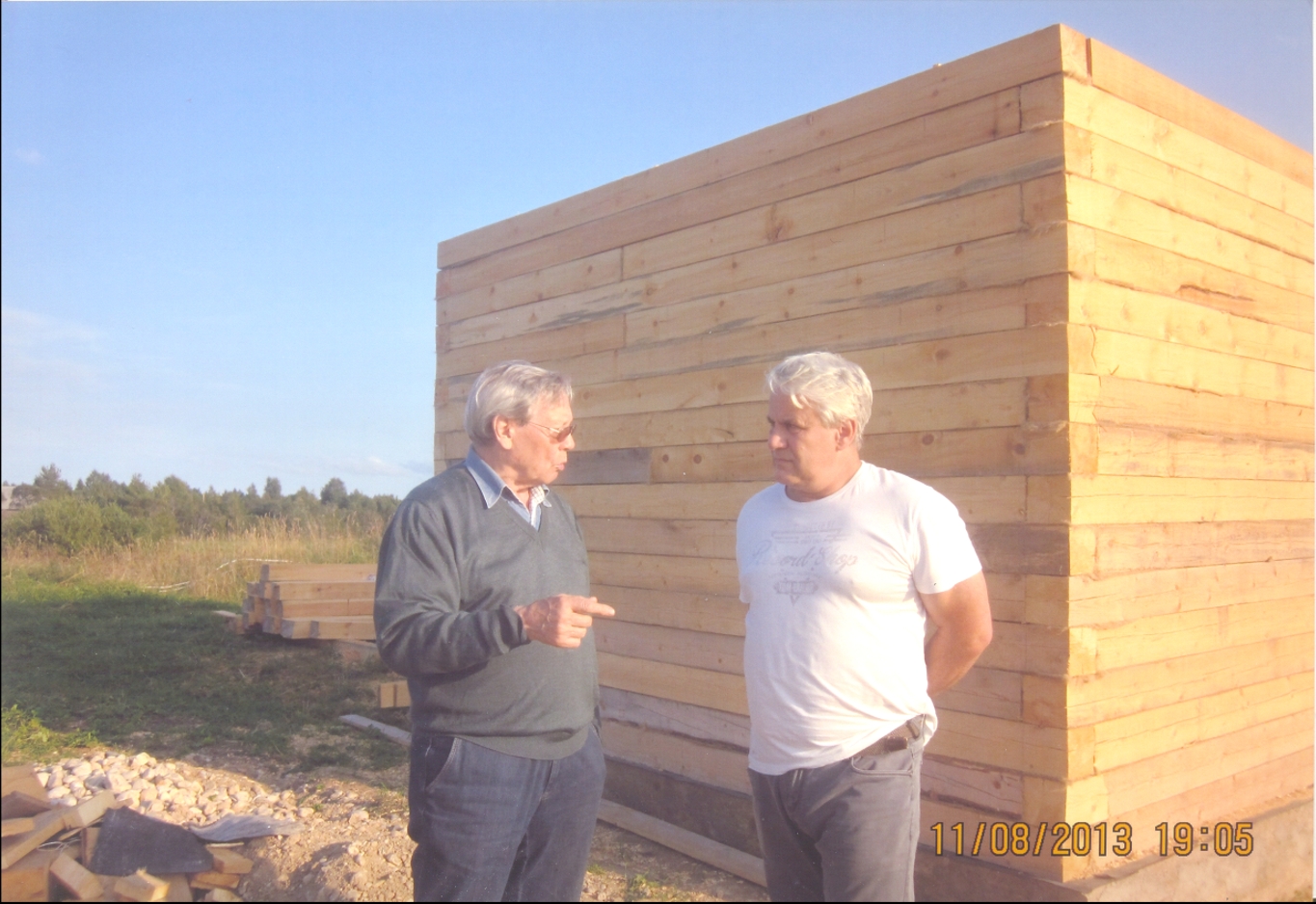