September 28, 2020. August 30 — September 14, 2020, an expedition of the executors of the RSF project "System analysis of the influence of astronomical cyclicity on the processes of sedimentation of Paratethys" took place in the Krasnodar Territory and the Republic of Crimea.

The investigations of the Kerch Peninsula brigade were concentrated on the shores of the Azov Sea, Kerch, Yurkino. The team included researchers from the laboratory of innovative projects of GC RAS O. V. Pilipenko and A. A. Odintsova, technician S. M. Merkulov and master student of the Faculty of Geology of MSU A. Yu. Rylova. In the course of the work, samples were taken at the sections of the Skela Tract and Maly Kamyshlak. In the course of the field work, samples were taken with reference to a spherical coordinate system for their orientation along the magnetic meridian of the Earth in order to conduct further laboratory studies: to determine the carriers of the natural remanent magnetization and the direction of the vector of the natural remanent magnetization of rocks. At the next stage of the work, the direction of the magnetic field, which existed for 15-16 million years, will be determined. Research also includes the selection of samples for lithological and paleontological studies in order to further describe the studied deposits and clarify their age.

The members of the working group of the Taman Peninsula were: head of the laboratory of innovative projects of GC RAS A. I. Rybkina, Professor Yu. V. Rostovtseva, researchers A. S. Kudashin and N. V. Salnaya. In the course of the field work, measurements of the magnetic susceptibility of rocks in the area of the Popov Kamen sections were carried out, and samples were taken to determine the carriers of natural remanent magnetization and the direction of the vector of the natural remanent magnetization of rocks. In addition, work was carried out to correlate the data of Russian and Czech kappameters for further assessment of the quality of the data obtained.

All the tasks of the field expedition were successfully completed, the collected materials will be used as the basis for the report to the Russian Science Foundation for 2020–2021. 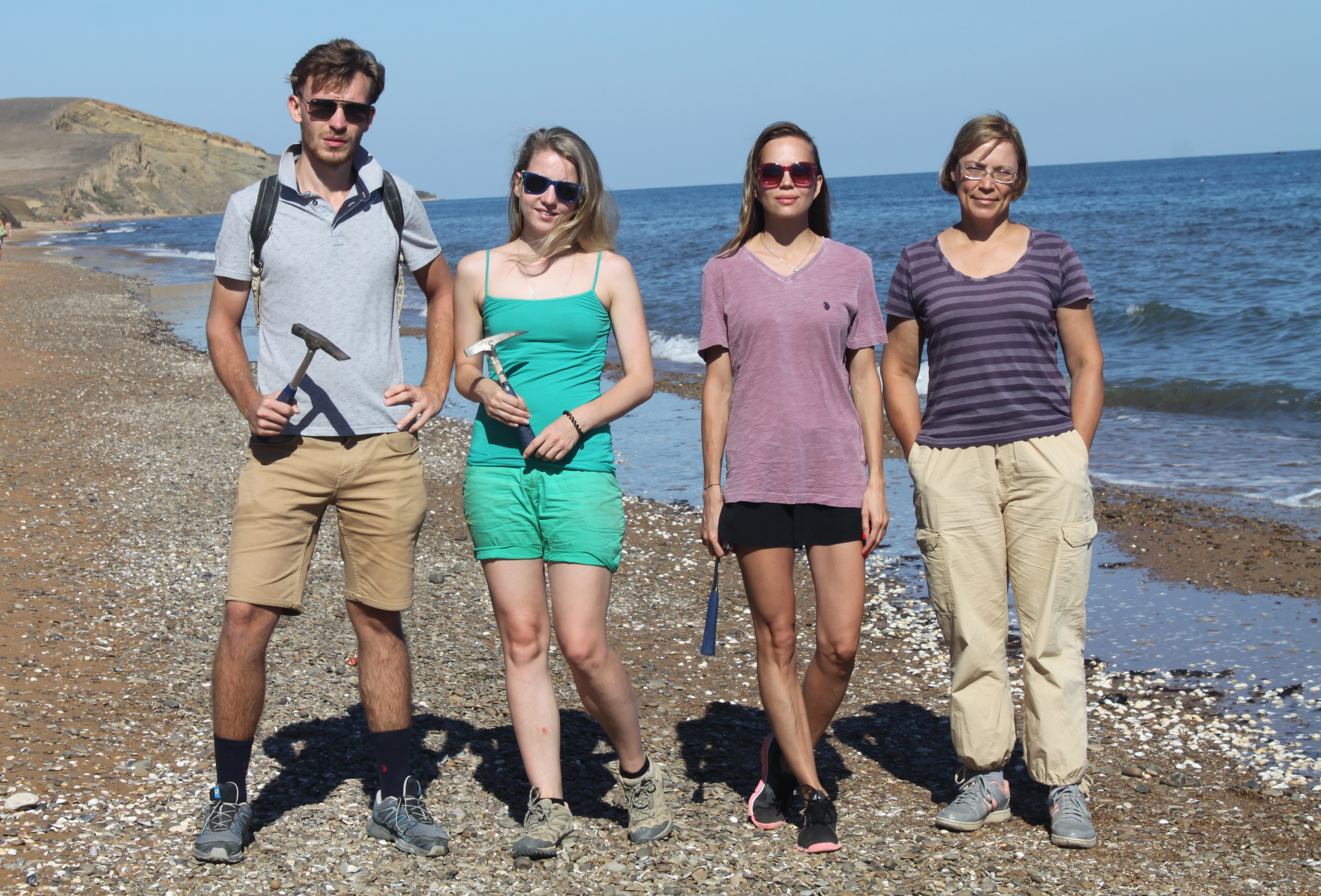 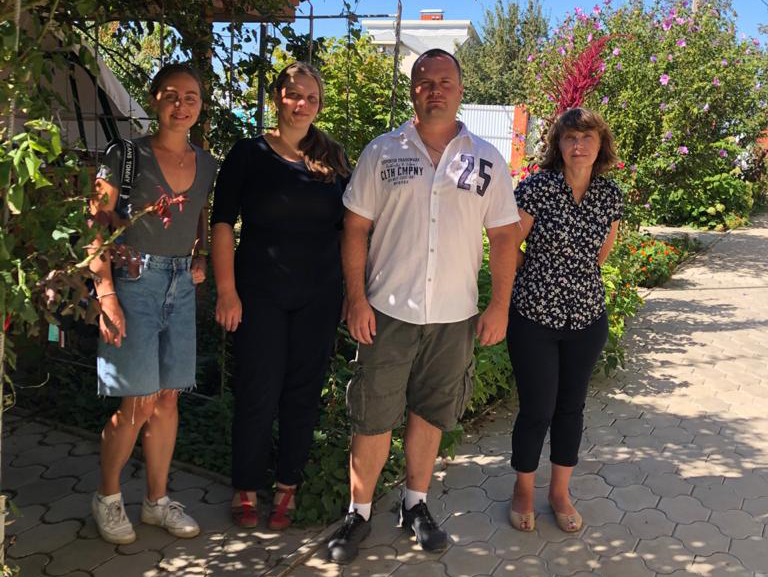