On December 8–10, 2021, the Congress of Young Scientists was held on the Sirius Federal Territory, timed to coincide with the closing of the Year of Science and Technology in Russia. About 3,100 participants visited the site during the three days of the Congress. Alena Rybkina, Deputy Director for Development, Head of the Laboratory of Innovative Projects, took part in the work of the Congress.

The business program of the Congress included more than 90 discussions, sessions, round tables and plenary sessions on five thematic tracks: "Year of Science and Technology", "Management and Investments", "Interaction and Cooperation", "Infrastructure and Environment" and "Personnel and Human Capital". ". At them, the experts summed up the results of the thematic months of the Year of Science and Technology and discussed the development of various areas of research activities. Also within the framework of the congress, the VII annual national exhibition VUZPROMEXPO was held, where the most important achievements of Russian scientific and educational institutions were presented. Among the thematic areas of the Congress program, it is worth noting the events of the RSF School 2.0, where discussions were held on the topic of working with the Russian Science Foundation, priorities for the coming years and the most important areas of development.

Also during the event, a meeting of the President of the Russian Federation V.V. Putin with young scientists took place. In total, more than 400 speakers spoke at the Congress venues. Among them are representatives of universities, the Russian Academy of Sciences, major technology corporations, the Presidential Administration, the Ministry of Education and Science, etc. The Congress was attended by:

and other heads of scientific and educational organizations.

A recording of the Congress materials is available here. 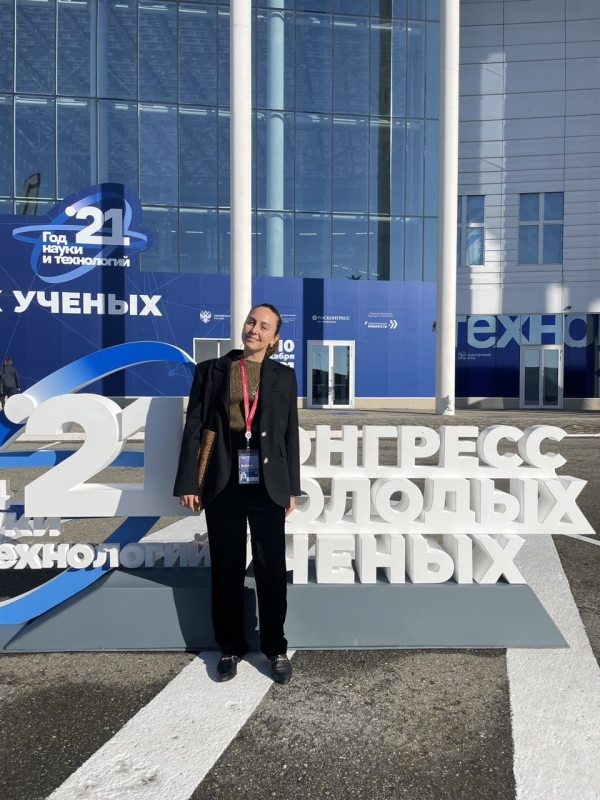